10th of my 21-day quarantine*! And to celebrate, I'm going to release a new version of geewallet. It's not that I blog about geewallet releases often (or blog at all, lately), but this one is a special one for me. We decided to call it 0.4.300.0 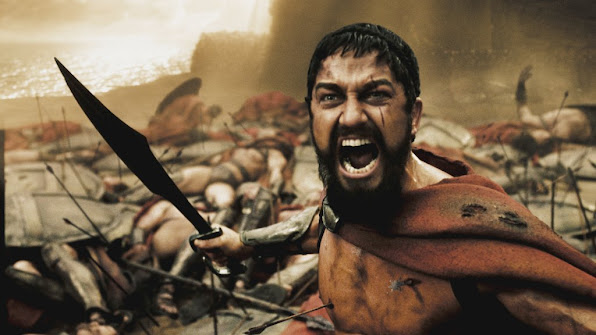 The less important (not user-facing) work:
Limitations:
BTW on the topic of F#, I augmented my tiny C#-to-F# tutorial to include Python (so Python devs can try how it feels to switch to a more typed approach without the need to be so verbose, thanks to F# type inference!), as both languages have a very similar style (indentation based, no curly braces!). Check it out.
* And on the topic of quarantine (which was increased from 14 to 21 days for me just because of the omicron panic) I just wanted to share some rambling that is in my head: if the omicron strain is more infectious but at the same time is less dangerous (I think it was only yesterday that the first death happened because of it, right? at least the first one covered by the media) than the others, then wouldn't this be a good outcome? Or rather, a least worse one. I mean, if this variant gets more prevalent around the pandemic, this coronavirus might actually become just the next flu, right? So: endemic, but with much less mortality rate. I don't know, hopefully something along these lines happens, just sharing some positive perspective! Be safe.
NB: if you're looking for this version in Android, please be aware that the validation from Google takes a bit of time, hopefully the update will be available in the Play store in less than 24h.